How Do I Know If My AC Fuse is Blown? How to Check AC Fuse

How Do I Know If My AC Fuse is Blown? How to Check AC Fuse

When your air conditioner stops working, it may seem like there are infinite reasons why. However, a blown fuse is a common cause and can be simple to assess. How can you tell if your AC fuse is blown? Locate the fuse behind the unit’s access panel and perform a visual inspection or multimeter testing. Learn how to check AC fuse to troubleshoot and solve the problem.

How to Check Fuse When Your AC Won’t Work

Like many fuses, an AC fuse is a safety device that blows if the unit is in danger of receiving too much power. The fuse absorbs this change in power and blows to prevent more serious damage to the unit. We’ll detail how to check AC fuse and what happens when it blows but, first, here’s where to find it in your unit.

Where is the AC Fuse Located?

Where is the AC fuse on most HVAC systems? They’re typically in the unit’s control board. This board can often be found behind an access panel on the unit’s lower compartment. While some panels must be unscrewed to access the control board, others have clips that are lifted to remove the panel. The fuse is usually inserted directly in the control board and labeled with an amp, or voltage, rating.

What Happens When the AC Fuse is Blown?

On some units, when the AC fuse is blown the blower will blow continuously, regardless of your home’s temperature and thermostat setting. However, on most AC units, all function will cease when the fuse is blown. This is because all the thermostat’s low-level voltage controls are processed through the fuse. These commands can’t be processed if the fuse blows and the unit will stop running.

How to Test a Fuse With a Multimeter

A fuse conducts current from one side to the other via a metal bridge. When there is too much current, this bridge collapses. A fuse is “blown” when the collapsed metal bridge is unable to conduct current.

In addition to other measurements, a digital multimeter can gauge if there is continuity between the two connection points of the fuse’s metal bridge. When measuring for continuity, the multimeter’s digital display will show a radio wave symbol.

Here’s how to check AC fuse with a digital multimeter:

How to Test a Fuse Without a Multimeter

You can also test a fuse by performing a visual inspection. If a black flash mark is visible inside the fuse or its window appears obscured, it’s likely blown. Wondering how to check AC fuse if you can’t see inside it and don’t have a multimeter? In this case, we suggest removing the fuse and replacing it with an exact model. Take care to provide an exact match to avoid overdrawing the circuit or blowing the fuse again.

While an AC fuse can blow if it malfunctions, a blown fuse can also indicate a larger issue with your unit. Even if you know how to check AC fuse, you’ll likely need a professional air conditioning repair if it blows again. In this case, contact Dependable Heating & Air to handle any HVAC repair. 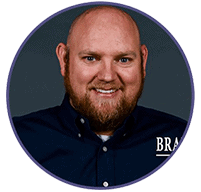 Brannon Harris is the owner of Dependable Heating and Air in Atlanta. His family has been in the repair industry for decades. Brannon uses his extensive training and experience to lead his team and solve customers' HVAC repair needs fast. 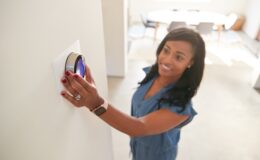 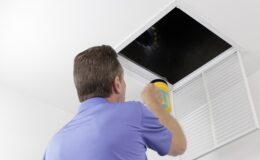 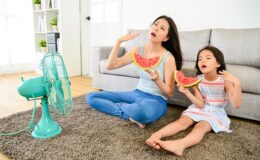 5 Tips to Keep Your AC Running Smoothly This Summer 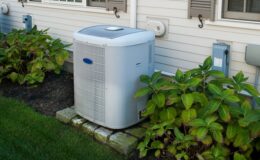 How to Clean Your Outside AC Unit 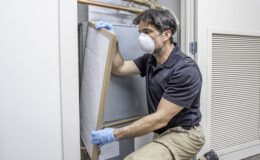 How to change Filter in HVAC System 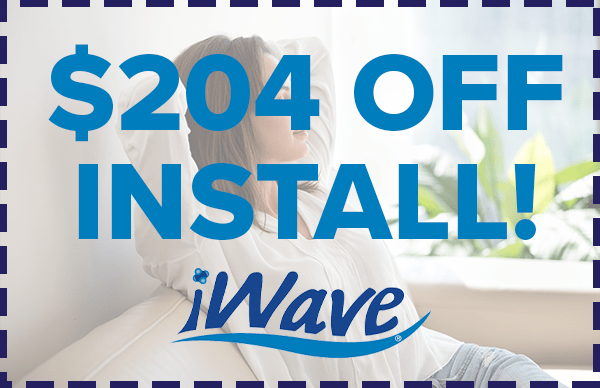 October 1, 2021
Saving money and energy when heating and cooling your home has never been more important. Fortunately, using a...

5 Tips to Keep Your AC Running Smoothly This Summer

How to Clean Your Outside AC Unit